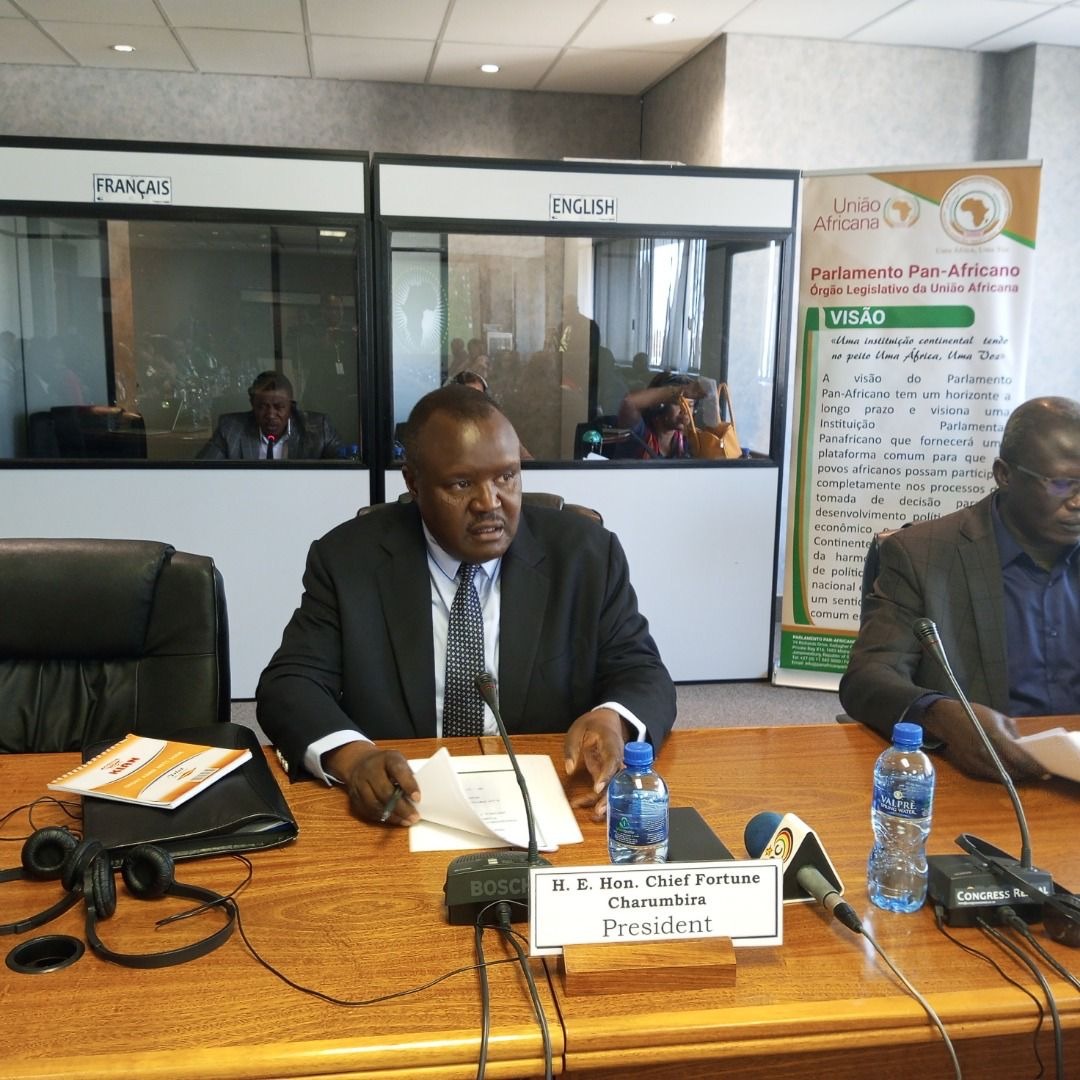 The President of the Pan African Parliament (PAP), H. E. Chief Fortune Zephaniah Charumbira, has called on the President-Elect of the Republic of Kenya, H. E. William Kipchirchir Samoei Arap Ruto, to keep the country together in peace and harmony even after a protracted election dispute as promised.
He assured him of the full support of the Pan African Parliament in the country’s quest towards pluralistic democracy, and sustainable socio-economic development predicated on tolerance, peace and stability.

The President of the continental Parliament made the call in a congratulatory message dated September 6, 2022, from the Headquarters of the PAP at Midrand, South Africa, which read, “We welcome the conciliatory tone adopted by His Excellency, President-Elect Ruto, and undertake to hold him to account for his promise to extend a hand of friendship to his political opponents and unite Kenyans in the endeavour to build a country that every Kenyan will be proud to call home.”

This follows the unanimous confirmation by the Supreme Court of the results of the General Elections held on 9 th August 2022, which the PAP President indicated that, “it attests to the unfettered independence of the Judiciary, which is a critical tenet of democracy, as well as Kenyans institutional commitment to representative democracy and respect for the will of the people.”

The message continues by indicating that, “The Pan African Parliament is proud to have been an integral part of the AU Joint Election Observation Mission to Kenya. As the continental representative institution whose sacred mandate is drawn from the African citizenry, we are gratified to note that and strongly identify with Kenya’s burgeoning democracy and political tolerance.

“Despite widespread uncertainty across the country arising from the protracted election challenge, the people of Kenya exorcised the ghosts of past elections by waiting patiently for the Supreme Court to pronounce itself on the outcome of the elections without resorting to violence.”

The call by Chief Charumbira is in line with the functions of the Pan African Parliament as espoused in Rule 4(b) of the PAP Rules of Procedure which enjoins the Pan African Parliament to “Promote human and people’s rights, consolidate democratic institutions and the democratic culture, good governance, transparency, and the rule of law by all Organs of the Union, Regional Economic Communities and Member States.

Below is the full congratulatory message to the President-Elect; 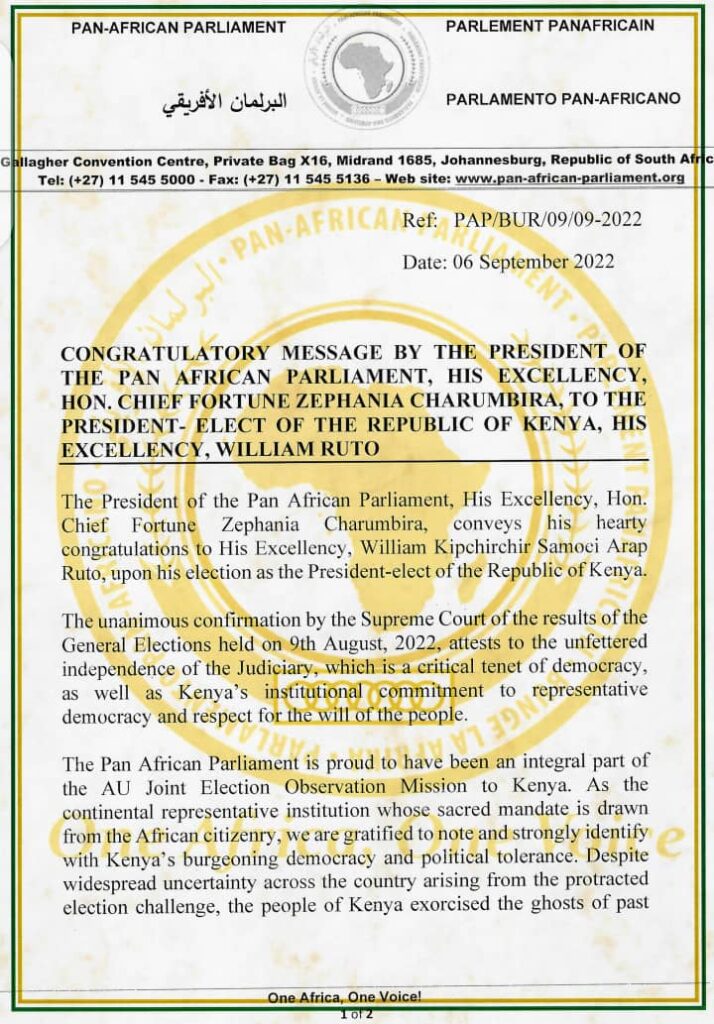 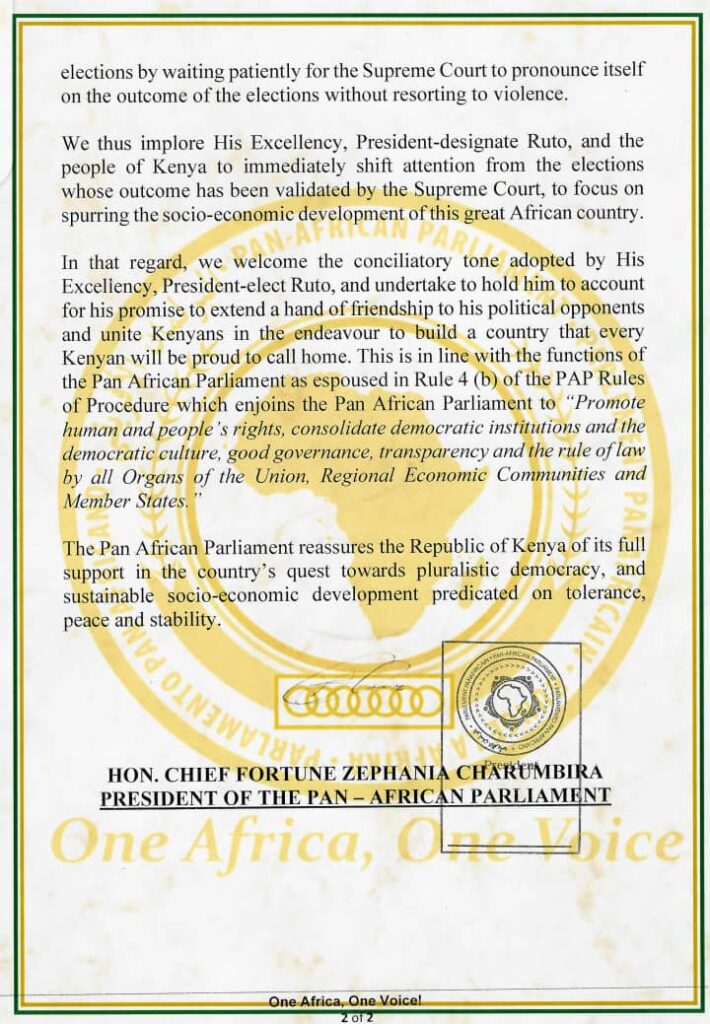 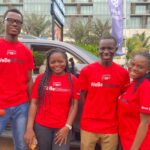 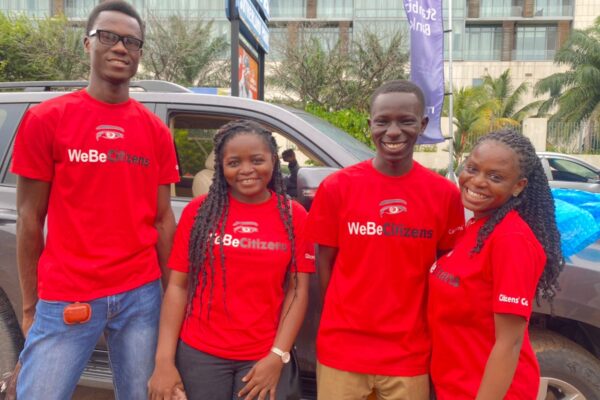 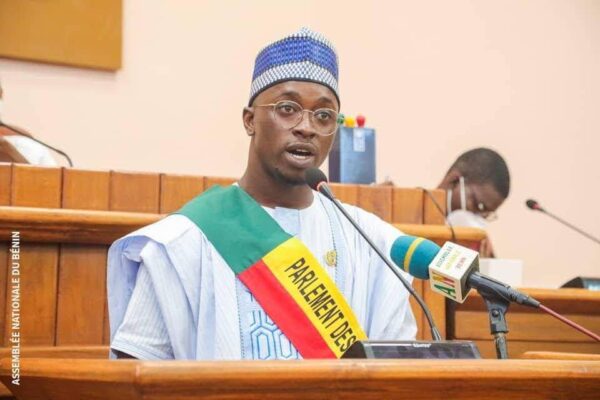