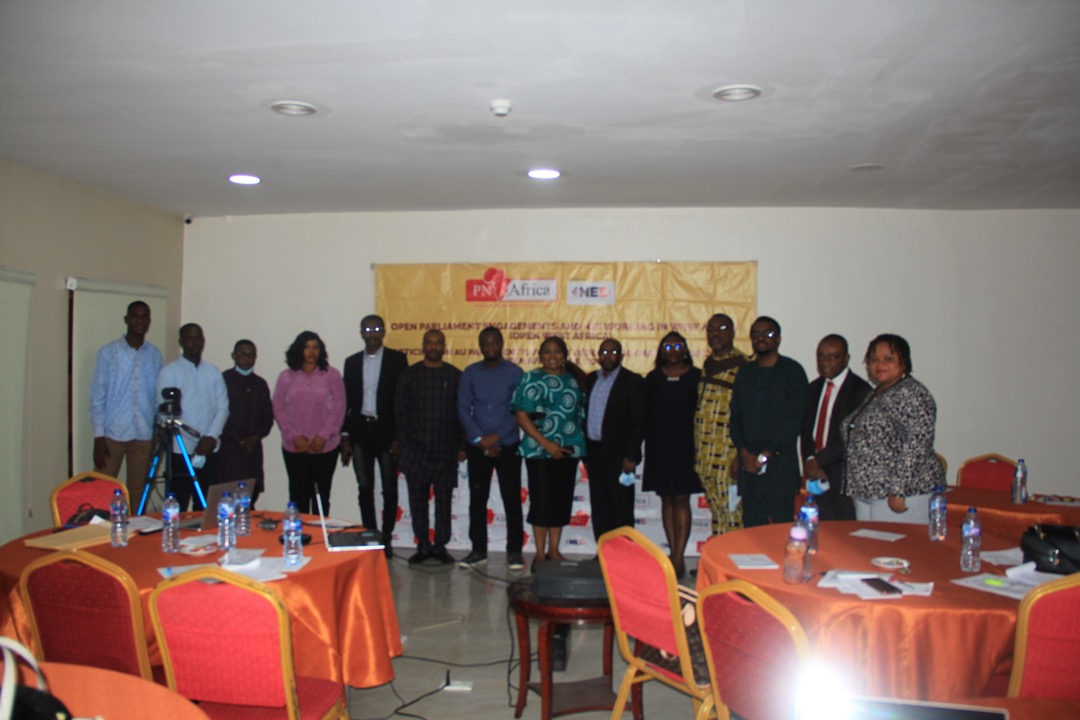 The Program Manager of Parliamentary Network Africa (PNAfrica), Mr. Gilbert Boyefio has called on parliamentary engagement and monitoring organizations (PEMOs) to network among themselves to strengthen parliamentary openness.

Boyefio made the call during a workshop on Open Parliament Engagement and Monitoring in West Africa (OPEN West Africa) organized by the PNAfrica which took place recently at the Hawthorn Suites, Abuja.

The workshop provided a platform for civil society organizations who work with parliaments to share knowledge and experience from their work in order to enhance peer learning and networking.

Boyefio informed the participants that the workshop is part of a series of workshops and learning events organized under the OPEN West Africa project which is implemented with support from the National Endowment for Democracy (NED).

The OPEN West Africa project is intended to facilitate networking among PEMOs in West Africa for experience sharing and collaborative dialogue and to strengthen parliamentary openness across national and regional legislatures in West Africa through a legislative transparency tool.

In attendance were representatives from such organizations as Yiaga Africa, CTA, OrderPaper, African Parliamentary Press Network, AFRCMIL and Centre LSD. 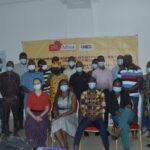 PNAfrica and CACIT act for a more open Parliament in Togo