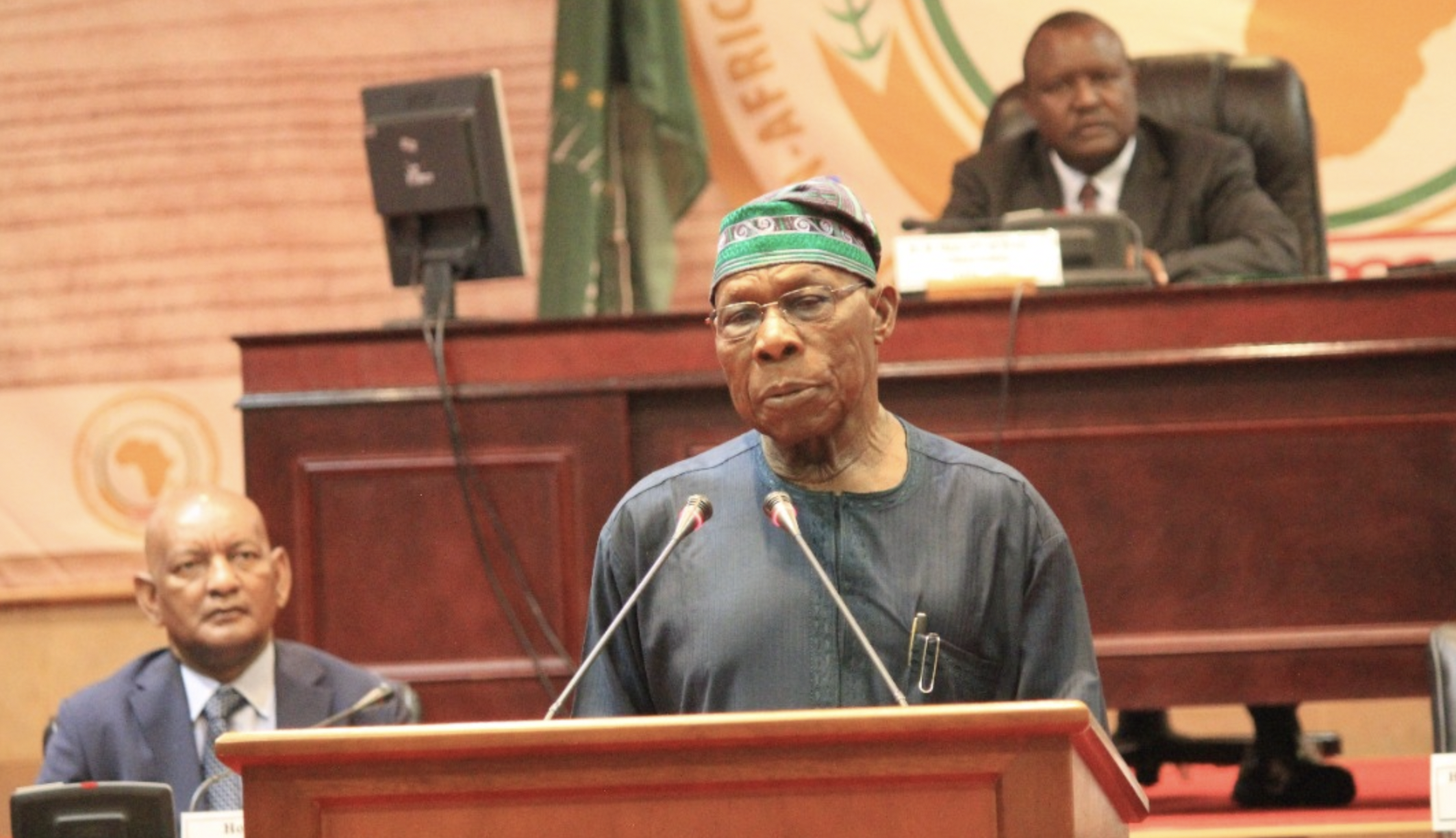 The Parliament also applauded the Federal Republic of Ethiopia and the Tigray People’s Liberation Front for signing the peace agreement in the Africa Union facilitated mediation process in Pretoria, Republic of South Africa, on 03 November 2022.

The conflict between the Federal Republic of Ethiopia and the Tigray People’s Liberation Front had developed into a full-blown civil war, resulting in the death of thousands of people, spawning one of the worst humanitarian crisis in the world, leaving thousands dead, displacing more than two million people and giving rise to a wave of atrocities, including sexual violence and starvation.

In a motion moved by Hon Felix Okot Ogong, and seconded by Hon Domai Gatpan Kulan, which was debated and adopted by the plenary, the PAP was with great appreciation that representatives from both sides of Ethiopia’s war agreed to a permanent cessation of hostilities, the disarmament of fighters, the unhindered humanitarian access to Tigray, the repairing of essential services in the region, the provision of a framework for accountability and justice, and the restoration of some semblance of stability in the country, noting that, “This agreement restored the long-held standing and reputation of the Federal Republic of Ethiopia as a symbol of peace and African Unity”.

The Parliament congratulated the Federal Republic of Ethiopia and the Tigray People’s Liberation Front for their maturity in choosing peace instead of war and for ensuring that they accept the African-facilitated solution to the African problem.

It also appreciated the silent role of the Government of the Republic of South Africa for agreeing to host these peaceful negotiations, and for providing a peaceful, and conducive environment for negotiators leading to this agreement.

APRM TO HARMONIZE WORK WITH THE PAN-AFRICAN PARLIAMENT