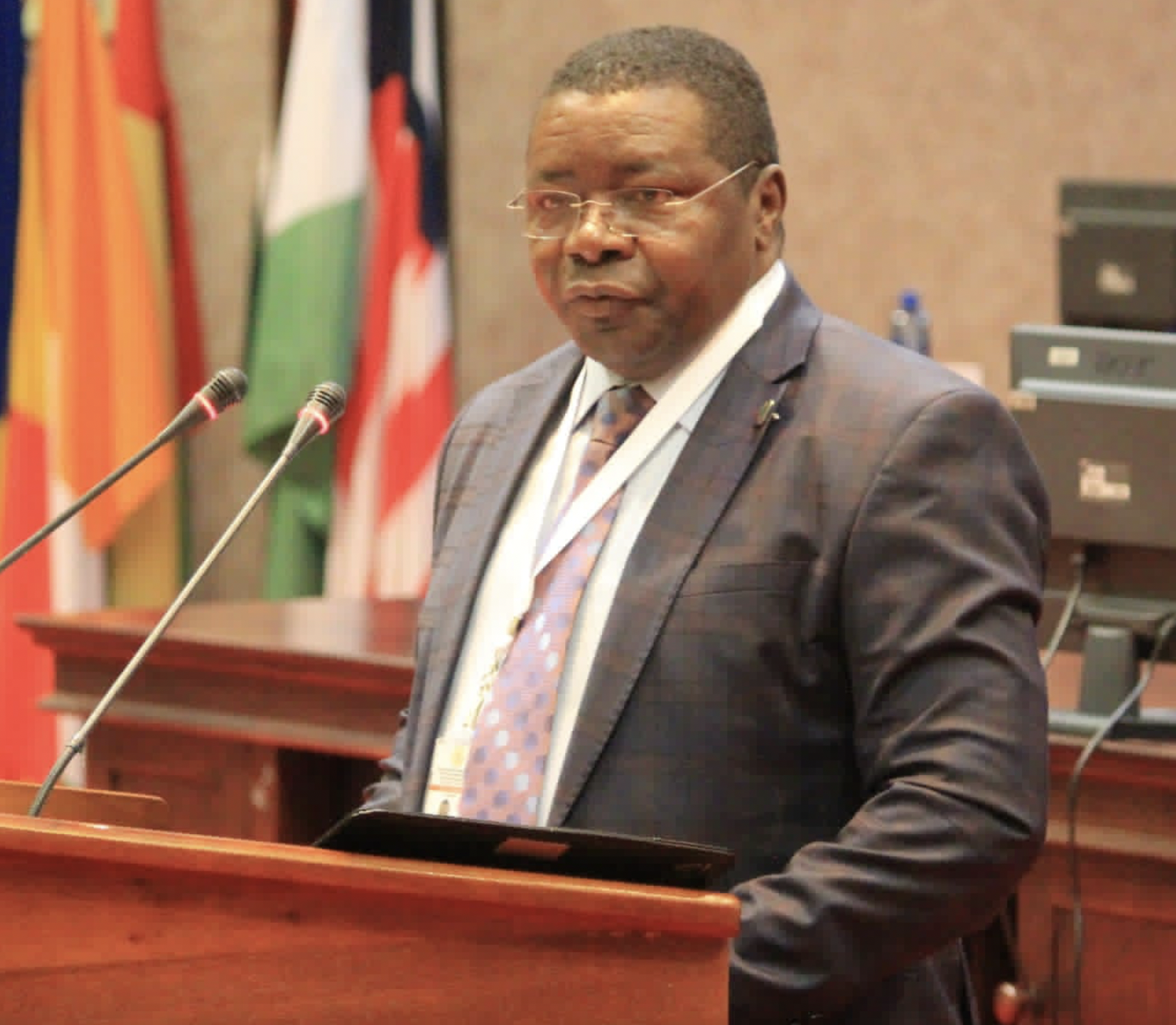 APRM TO HARMONIZE WORK WITH THE PAN-AFRICAN PARLIAMENT

The African Peer Review Mechanism (APRM) is poised to harmonize its work and engagement with the Pan-African Parliament to influence government decisions and policies by passing legislation and mobilizing support for the APRM process as well as participating in sensitization on APRM.

APRM is confident of the strong commitment of Parliaments at the National, Sub-regional and Continental levels in ensuring its success.   The APRM will rely on Parliaments to participate in Review processes, especially in the ongoing Unconstitutional Change of Governments (UCG).

The APRM is a mutually agreed instrument voluntarily acceded to by AU member States as an African self-monitoring mechanism. The APRM is often described as “Africa’s unique and innovative approach to governance” with the objective of improving governance dynamics at the local, national and continental levels.

The APRM was adopted by African Heads of State and Government as a systematic peer learning and self-assessment mechanism originating from the NEPAD foundational document, the “Declaration on Democracy, Political, Economic and Corporate Governance” adopted in Durban, South Africa in July 2002.

Addressing the Pan-African Parliament during the presentation and debates on the African Peer Review Mechanism and its processes, Mr. Ferdinand Katendeko, Director of Operations, representing the Chief Executive Officer of the African Peer Review Mechanism, indicated that the APRM is confident that Parliaments will fulfill their mandate of implementing the National Programme of Action in APRM member states.

He noted that the APRM further hopes that the partnership between Parliaments and APRM will continue to foster respect for the rule of law and create a conducive environment to fulfill their legitimate aspirations for stability, and sustainable economic and social development based on good governance.

“The APRM Base Document provides that six months after the Country Review Report has been considered by the Heads of State and Government of the participating countries, the Report must be formally and publicly tabled in key regional and sub-regional structures, foremost the Pan-African Parliament, the African Commission for Human and People’s Rights, the ECOSOCC and other sister organizations,” he pointed out.

He emphasized that Parliaments have a responsibility of anchoring the Rule of Law and fostering the values of Democracy, Good Governance, Equality, and domestic Accountability, therefore, owe their countries and African people the responsibility of exercising their role to facilitate public ownership of the APRM.

At the continental level, the role of the Pan-African Parliament could be summarized as follows: promote transnational peer learning- share experiences among countries; provide opportunities for tabling APRM reports during PAP ordinary sessions with a view to generating debates on APRM best practices of the Mechanism at the continent by stimulating non-participating countries to join; establish parliamentary Committees to monitor the implementation of National Programme of Action in the participating countries; and encourage all AU member countries to accede to APRM to foster APRM country review process.

Mr. Ferdinand Katendeko informed the Pan-African Parliament that at the national level, parliamentarians in their respective countries should actively participate in the APRM National Governing Council, and take their membership in the Council seriously, including in the preparation of the Self-Assessment Report and preliminary National programme of Action (NPOA).

“MPs have to assist to influence government decisions and policies on APRM; ensure the sustainability of the APRM process by passing legislations and mobilizing grass root support for the APRM process; pass budgets for the APRM process; seek for equitable representation in the NGC/National Commissions and play an active role in this body; organize and participate in sensitization events on the mechanism, and engage in APRM Advocacy in their Constituencies, especially in rural communities”, he added.

The 16th Extraordinary Summit of the AU Assembly on Terrorism and Unconstitutional Changes of Government held in Malabo, Equatorial Guinea, on 28 May 2022, mandated the African Peer Review Mechanism (APRM) and the African Governance Architecture (AGA) Platform to redesign the third edition of the biennial African Governance Report (AGR 23) to reflect issues related to unconstitutional changes of government on the continent.

Targeted Assessments will be conducted in 7 countries: Comoros, the Republic of Guinea, Sierra Leone, Lesotho, Chad, Mali, and Burkina Faso. The Targeted Assessment Reports will provide country-specific information on the countries visited. The results of these case studies will be integrated into the thematic analysis of the AGR-2023. The process will be implemented in both APRM and non-APRM states.