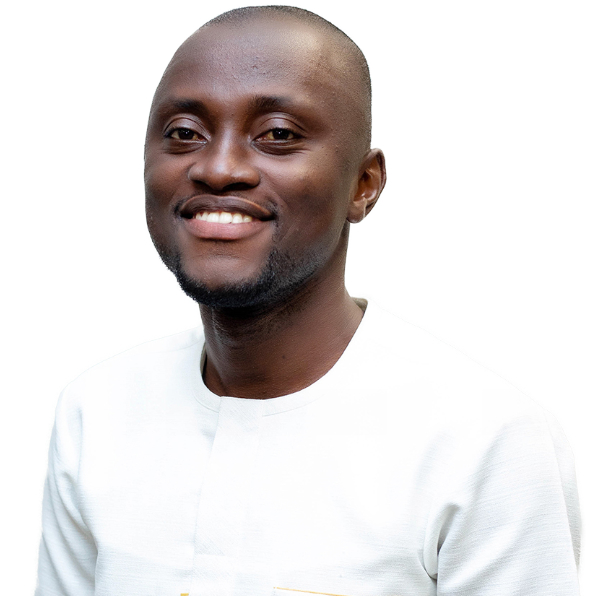 On Friday night, while in Dakar, my colleagues brought to my attention the news of the disapproval of the Budget Statement and Economic Policy of the Government of Ghana for the year 2022. I was eager to learn more about this novel outcome, as I could not follow the proceedings in Parliament while I was out and about trying to get Senegalese jollof to satisfy my hunger after a long week’s work away from home.

I took time to watch on Facebook, the recordings of the entire proceedings of that day and I found it necessary to share my thoughts in this latest edition of my opinion series ‘Hansards of a Street Parliamentarian’ to highlight five reasons why I believe the Majority Side of Parliament got it all wrong on the night. Here are my reasons:

Since the unexpected outcomes of the 2020 Parliamentary elections, it has remained clear that the number dynamics of the current Parliament will play out massively anytime a big decision will have to be made in the House. This meant that debates and victories during votes in Parliament will sometimes rely heavily on strategy rather than on the superiority of a side’s argument. The Majority side obviously came in with the strategy to halt the vote on the Motion to approve the Budget Statement and Economic Policy to allow the Minister of Finance some time to engage what they described as the “extended leadership of both the Majority and Minority sides.” The Hon. Majority Leader succeeded in getting the Speaker to allow the Minister to speak after the two Leaders have rounded up the debate on the Budget, against what the usual sequence of events is in Parliament during Budget Debates. However, they threw a spanner in their own works when they refused to calculate as part of their strategy that this was going to go down to a vote and hence needed to have everyone on their side voting. When the Hon. Deputy Majority Leader asked for a Division as the means to determine the decision of the House on whether the Minister should be given some time to engage the Leadership in order to reach consensus or not, he clearly underestimated the fact that the Minority side had strategized to have all their 137 Members in the Chamber and on time. I contend that his side did not have the numbers at the time, or if they did, they may not have been successful at guaranteeing that every one of their Members was whipped in line to vote in favour of their position on the matter. I saw the Independent MP for Fomena in the Chamber, and since he has publicly declared to do business with the NPP side of the House, the results of the Division votes would have been in the favour of their side if they had ensured that all their MPs were present and had aligned to their collective position on the matter. In essence, the Whips of the Majority Caucus failed to Whip their members in line. The Votes and Proceedings of Friday’s sitting, when published at the next Sitting of the House, will show us which NPP MPs failed to show up on the day of the Vote.

If truly the reason for the Majority Side walking out of the Chamber was the continuous stay of the General Secretary of the Opposition NDC party in the Public Gallery, then this may go down as the most ridiculous reason for a walkout staged in the history of this 4th Republican parliament so far as I am concerned. The Public Gallery, unlike the Chamber, is a place for us all as citizens to visit and observe proceedings. Once you have not misconducted yourself in any way or offended the rules of Parliament that might necessitate your removal from the Gallery, it will be an affront to parliamentary openness for anyone to be asked to leave the gallery the way the MPs on the Majority Side sought to do. I felt particularly scandalized when the Hon. MP for Mpraeso turned on a microphone to announce his name, his constituency and his uninformed views that General Mosquito must be cleared from the Public Gallery before the House can proceed with its business. Our MPs fail to recognize that thousands of Ghanaians watch such proceedings, and any exhibition of indiscretion can go a long way to affect them and even the reputation of the institution of Parliament in the eyes of the public. For the records, the video of the proceedings of that day had been viewed by over 140,000 people as at the time I watched it, and a read through the comments section did not do the reputation of parliament any good because of such conducts. Bottom line is – the Walkout was so unfounded for a side that wanted to achieve an important outcome on that day.

My reading of Article 104(1) of the 1992 Constitution as repeated in the 109th Standing Order of Parliament when it said “matters in Parliament shall be determined by the votes of the majority of members present and voting, with at least half of all members of Parliament present” is that, one determines how many MPs are present on a Sitting Day by the number that is entered in the attendance register of the House. The fact that someone is marked present, but does not find him/herself in the Chamber at the time a vote is being taken, cannot be the reason why a parliamentary decision cannot be taken unless, at the time of the decision, there was no quorum (i.e. one-third of the House) for which Standing Order 48(2) states how any Member can object to the continuation of proceedings.

Another important fact the Majority side is getting wrong is what appears to be a continuous reliance on the cliché that “the Minority will have their say but the Majority will have their way” even when we have a hung parliament situation. When the people of Ghana voted a hung parliament in the elections of December 7th last year, it was a clear signal that citizens wanted politicians to work together for the greater good of mother Ghana. To this end, consensus building in this 8th Parliament should not and must not be an afterthought. It must permeate every process in the House, including the budget approval process and this must certainly be initiated by the Majority Leadership in good time to avoid problematic outcomes.

If there is one person whose experience and understanding of parliamentary practice and procedure should not be underestimated in this 8th Parliament, it will be the Speaker of the House. Either side of the House underestimates him at their own peril. This is evident in how he navigated the proceedings of the House after the MPs on the Majority side had walked out, including what I consider a meticulous call for a head count instead of a voice vote to determine the call for Division which achieved the dual purpose of clearing any doubts on quorum.

If you disagree with the Writer or consider other points that can be added to the five points given above, do well to reach out to the Writer who is Executive Director for Parliamentary Network Africa – a civil society parliamentary monitoring organization – via this email address: sobeng@parliamentafrica.com 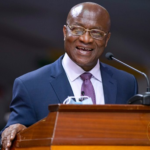 Media is crucial to national development 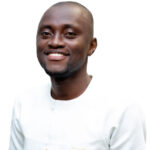 THREE MORE ROUNDS TO GO, AS MAJORITY GROUP DRIBBLES MINORITY IN PARLIAMENT TO WIN ROUND ONE 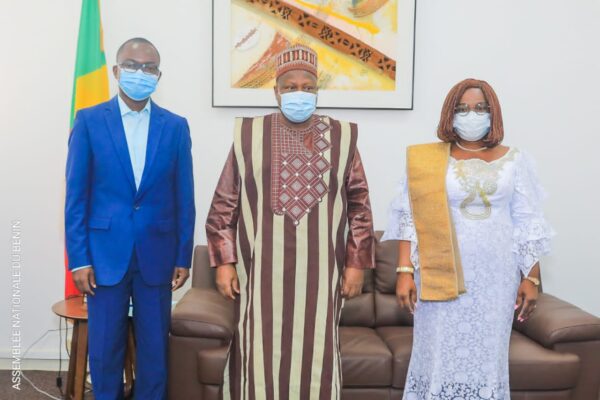 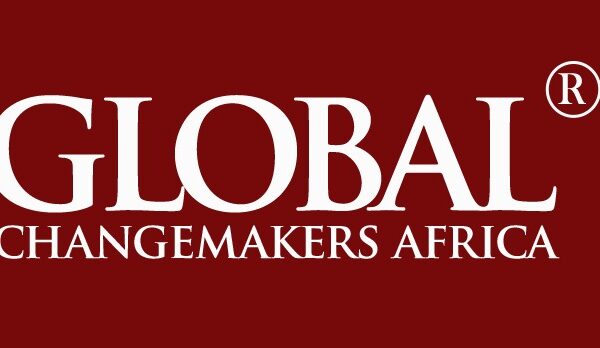