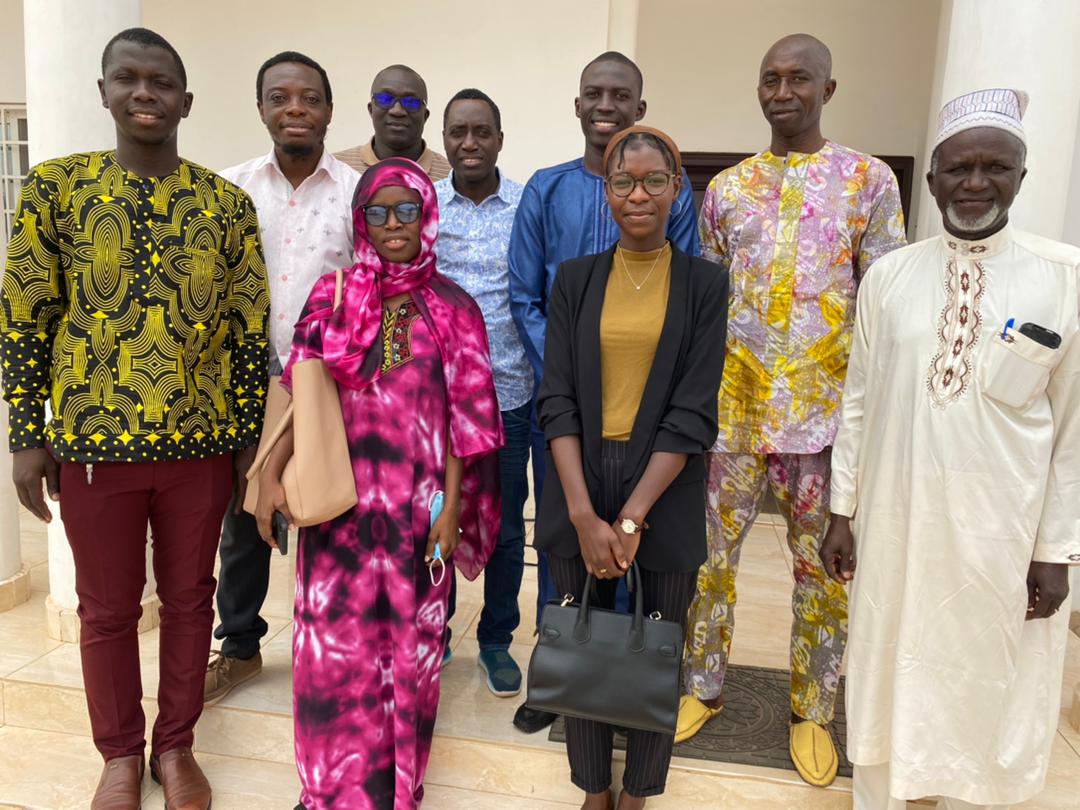 The Gambia Parliamentary Monitoring Organizations Network has been established to provide a dedicated platform for Civil Society Organizations in The Gambia to engage with the National Assembly in a coordinated manner.

The establishment of the Network is expected to bring to an end the fragmented nature CSOs in the country have been engaging with the National Assembly and rather promote a united front in pursuing their common agenda.

CSOs that were in the meeting to formalize the establishment of the PMOs Network are the Center for Research and Policy Development (CRPD), Open Society Platform Gambia (OSPG), Think Young Women (TYW), the National Youth Parliament (NYP), Beakanyang, and The Association of Non-Governmental Organizations (TANGO).

Participants at the meeting, organized by the Parliamentary Network Africa, (PNAfrica), and facilitated by its Programmes Manager, Gilbert Borketey Boyefio, acknowledged that the creation of the PMOs Network will promote more collaborations among CSOs, create an enabling environment for sharing good practices and peer-to-peer learnings, promote cohesion and solutions to address common challenges, increase capacity building opportunities, improve the working relationship with the National Assembly and increase access to funding support and opportunities.

A-10-member Steering Committee for the Network was proposed and adopted by the meeting. A second meeting is to be held on April 20, 2022, at the IRI Gambia Conference room to constitute the full membership of the Steering Committee and also nominate a coordinating organization that will serve as the secretariat to the Network. The meeting also agreed to reach out to other CSOs that engage regularly with the National
Assembly to join the PMOs Network.

In 2011 a global survey commissioned by the National Democratic Institute (NDI) and World Bank Institute (WBI) recommended the need to support networking and peer-to-peer sharing among PMOs to consolidate effective activities and tools, and encourage the use of good practices throughout the PMO community. The survey also identified the need to support and engage PMOs in efforts to improve parliamentary transparency, including the development of minimum transparency standards for parliaments, indices of parliamentary transparency and open data standards.

The OPEN West Africa project will develop a tool that will assess openness (transparency, accountability, responsiveness, and level of citizens participation in parliamentary work) in West African national Parliaments, as well as the ECOWAS Parliament and the Pan-African Parliament. The findings of the Index will be published and also used to engage national parliaments and the two regional parliaments- ECOWAS and PAP- and identify ways to improve openness.

Parliaments are essential elements in democratic architecture, helping to define and shape good governance in countries across the world. As a body that performs a legislative function, provides oversight of the Executive branch and represents citizens; parliaments mirror a country’s democracy.

To effectively perform these functions towards achieving developmental dividends for citizens, it is critical that Parliaments are open, transparent, responsive to citizens, and seen to encourage citizens participation in their work. This requires that the performance of parliament itself is subjected to assessment by citizen-based groups (monitoring) and that these groups support Parliaments to address gaps (engagements). 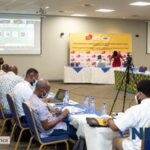 The OPEN West Africa: An Approach to Promoting Open Parliament in Africa