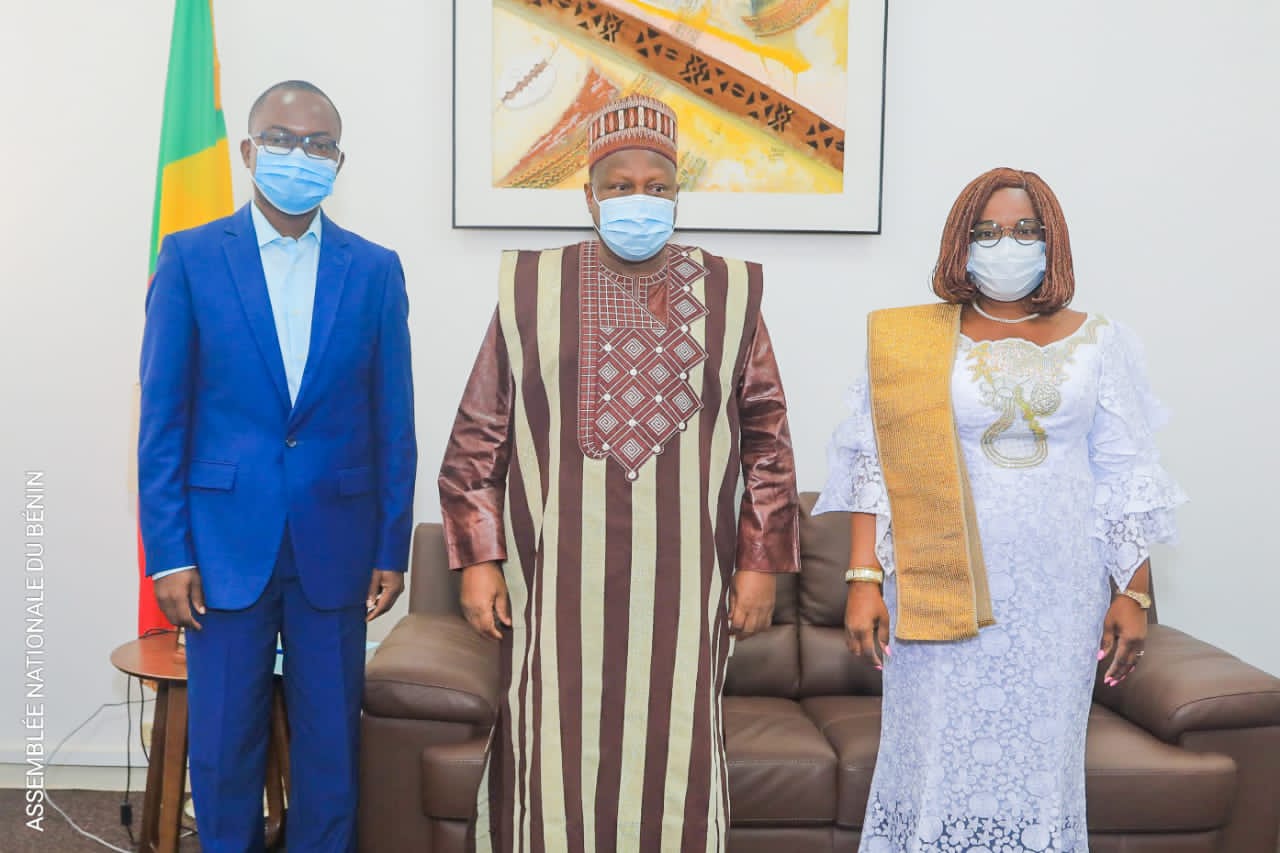 On Thursday, November 25, 2021, the Social Watch Benin, a civil society organization that holds government accountable for fulfilling national commitments to eradicate poverty and also ensure gender justice in Benin, met with the leadership of the National Assembly of Benin to seek their support for the Open Parliament Engagements and Networking in Africa (OPEN West Africa) project which is being implemented by Parliamentary Network Africa (PNAfrica) across the West African sub region, and expected visit by the delegation to meet with Members of the National Assembly.

The First Vice-President of the National Assembly, Honourable Robert GBIAN, who chaired the meeting, commended the initiative as it advances the same objectives as the current legislature in terms of openness and transparency. This openness, he said, is manifested by the existence of a radio station in the Chamber which transmits parliamentary debates, a library in the National Assembly open to the public, a functioning website, a television project in Parliament, without forgetting parliamentary inquiries and public hearings with civil society on the national Budget.

This is more important because the collaboration between the two actors has not been cordial in the majority of West African countries, especially those that lack a unifying framework and exchange of good practices, she added. She finally presented briefed the officials on the expected visit of the PNAfrica project team to Benin and promised to provide any further information to the National Assembly in the future for adequate preparations to be made. The other parliamentary staff who were present in the meeting included Mr. Mathieu AHOUANSOU (Chief of Staff to the President of the National Assembly), Mr. Mariano 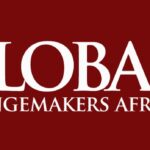 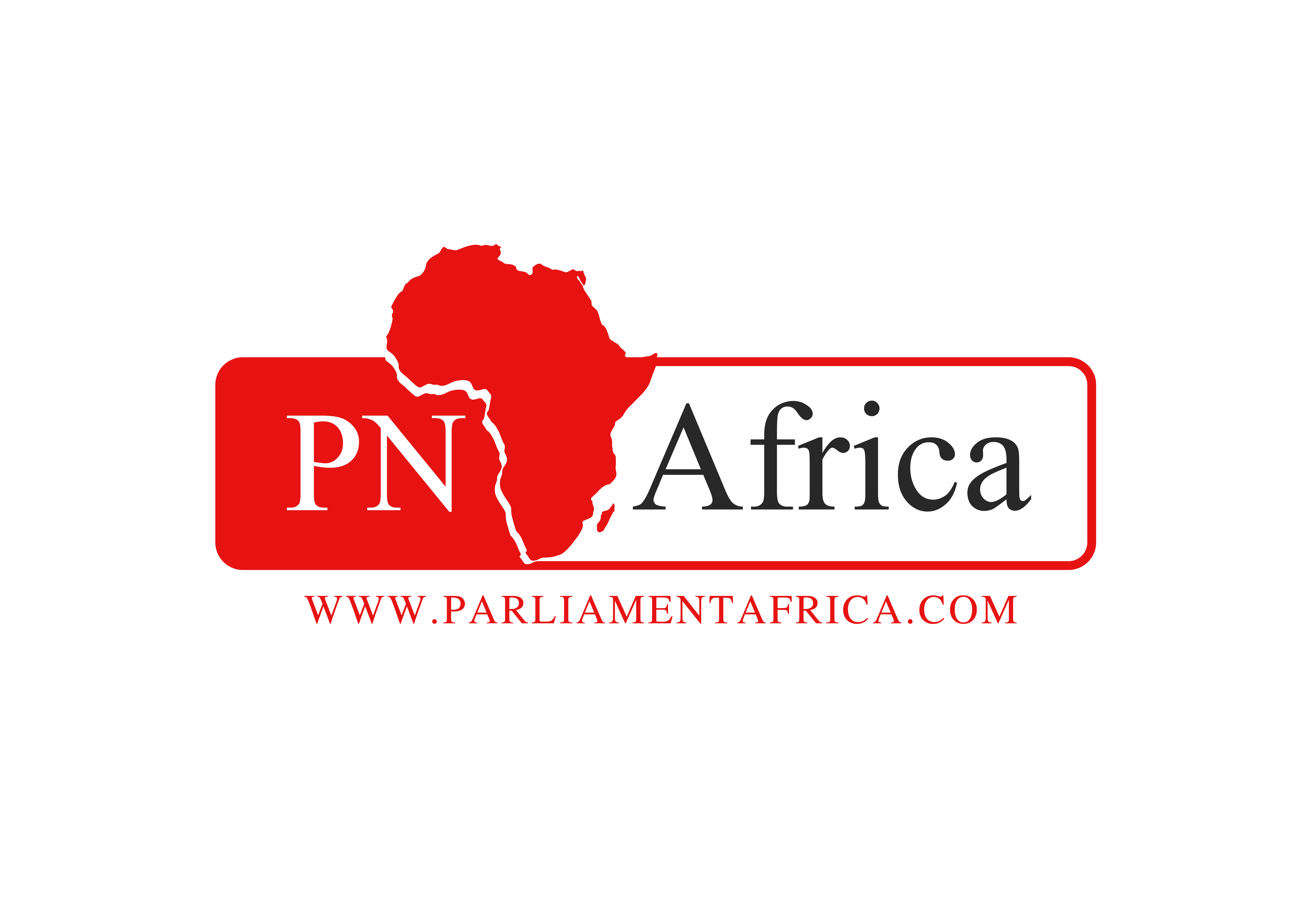 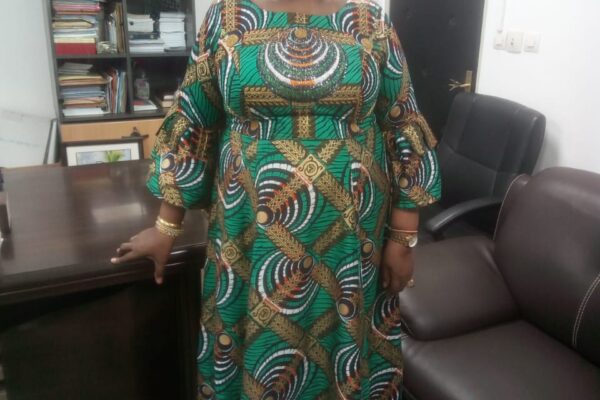