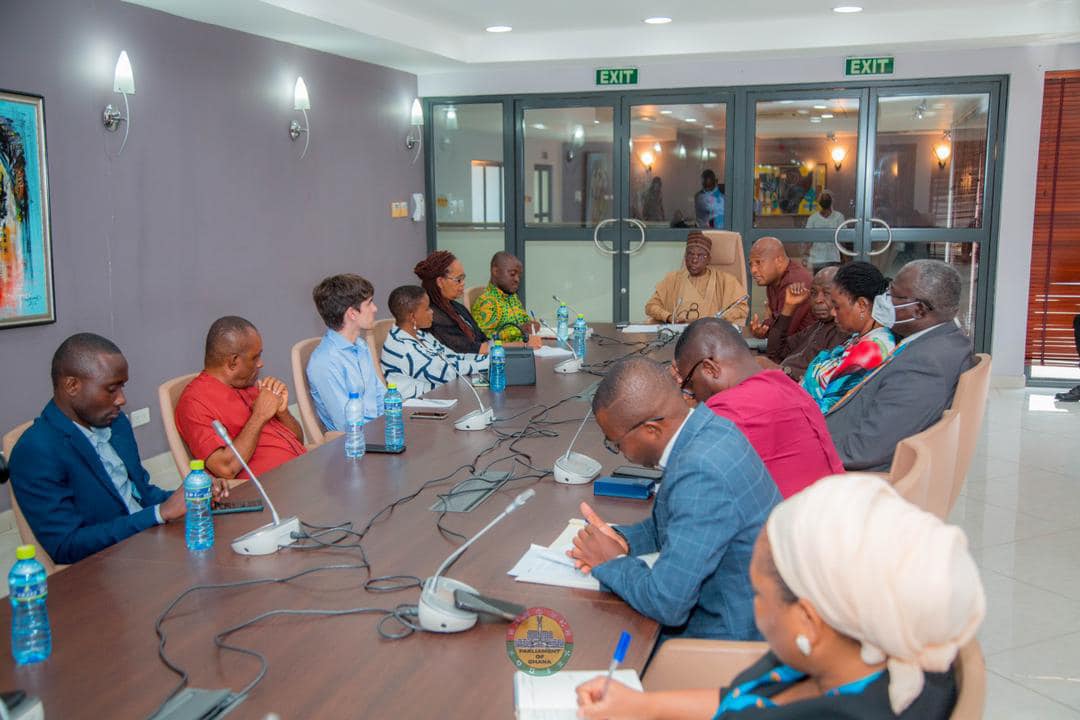 Ranking member of Ghana’s Parliament Committee on Foreign Affairs, Samuel Okudzeto Ablakwa, said if there were the promotion of stronger Parliaments within the West African sub-region, it would have averted the return of coups that have occurred.

“We thought the era of coups is over, we are seeing what happened in Mali, Burkina Faso, Guinea and the attempted coup, there are ones that are hanging on at the background; experts are warning that there is a lot of volatility. If you realized how the people took to the street jubilating and celebrating these coups it means there was something wrong about the democracy”, Mr. Ablakwa indicated.

According to him, the sub-region is not providing the expected benefits people expect and if really the principles of separation of powers are working, the governance architecture is to be properly scrutinized.

He said “parliament somewhat may have to be blamed, that the parliaments in those countries did not carry out their mandate very well to demand the Executive arm of government to be more responsive to the needs of the people”

Many people, he noted, are now realizing this, as he has been reading a lot on these developments. Experts, he said have advised that instead of focusing on the Executive with support,  it is better to support the Legislatures which have been left behind and have not been strengthened in the sub-region for a long time.

He further noted that Ghana’s Parliament would be more than happy to be subjected to scrutiny. “We are public officials and once you are public official, you should be ready to open yourself up to be scrutinized, We are happy to collaborate with you, I hope when you are done with the Speaker, you would come to the committees and we would also like to have some relationship with you moving forward as CSO interested in Parliamentary business; we would be engaging more closely”, he added.

This came to light when, Africa Parliamentary Monitoring Organisation Network (APMON) called on him in Parliament on Thursday, March 31, 2022.

Mr. Okudzeto Ablakwa in his message noted that Ghana’s Speaker has been emphasizing on openness of the parliament, transparency and accountability as Ghanaians and the international community are looking up to Ghana.