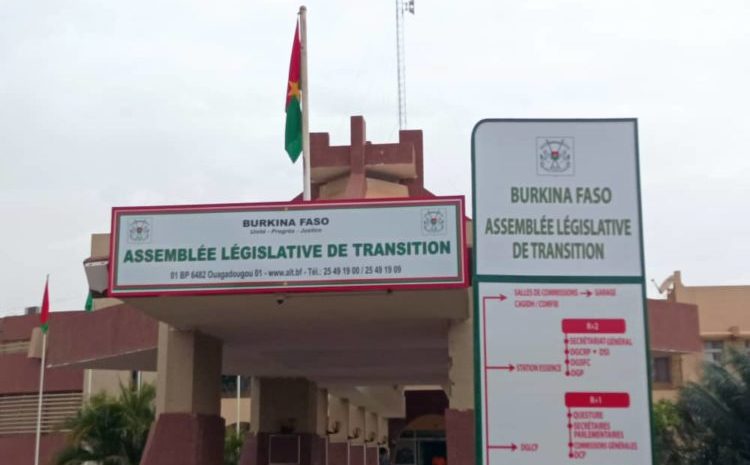 The Transitional Legislative Assembly has authorized the government to take measures by decree within the framework of the requirements of national defense. The authorization granted covers a period of one year and comes into force upon its promulgation.