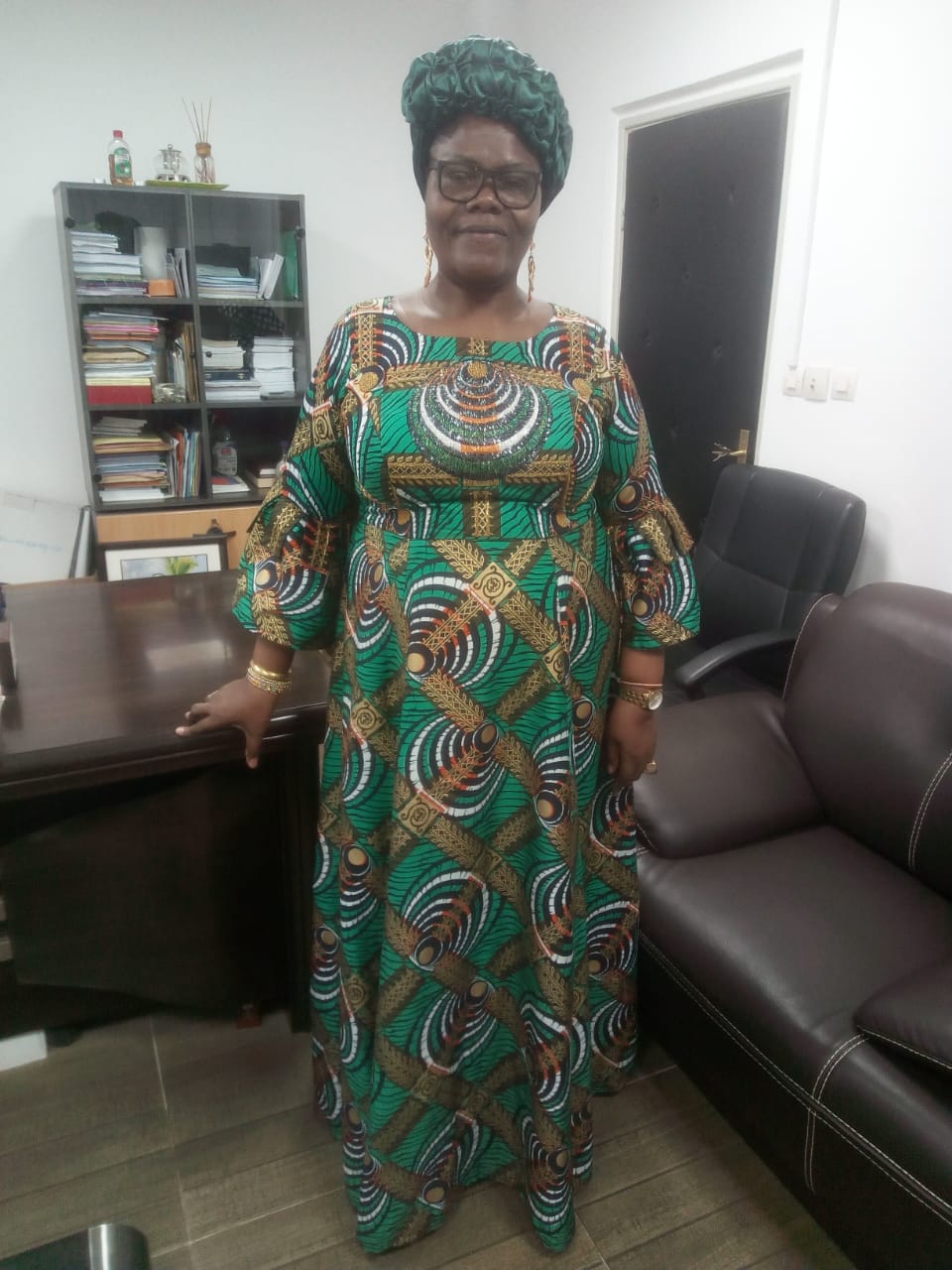 The involvement of women in the political life of a country is a social and economic leverage and it is fundamental for democracy and gender equality in a country.

The democratic process requires the participation of all citizens, which is why the National Assembly of the Republic of Benin, through constitutional reform, has automatically guaranteed 24 seats for women out of the 109 Members of Parliament (MPs) to be elected.

From 2023, that is to say, the end of the current legislature, the National Assembly should count at least 24 women. This would bring the number of women in the Beninese parliament to at least 22%, compared to the current 7%. This is expected to increase the number of MPs to 109 in the next legislature. 24 seats are reserved exclusively for women on the lists of candidates, i.e. one woman per electoral district.

Madam Sofiatou Schanou AROUNA, the First Deputy Speaker of the National Assembly of Benin, believes that women should have the opportunity to fight to deserve these seats rather than being offered them as a “bonus”.

She noted that women have always been able to handle any situation at home and will therefore be able to do so at any level of responsibility. “Women have the right to be respected as such and they need support because they are competent”, she added.

The right to run for office must take into account women’s candidacy and even encourage it. This, according to Madam. AROUNA, is the first step towards a better representation of women.

She believes that increasing the number of women candidates will allow them to cast “a meaningful vote” because, in reality, women are more likely to vote for women. Therefore, restricting women’s rights by using traditional contingencies such as family responsibilities as barriers to participation in elections prolongs the status quo of strong male representation in politics and creates barriers to women’s political representation.

Better gender representation in politics can take many forms, especially in countries whose institutions have been designed by men for much longer. She noted.

“When you have a new constitution and government, these reforms ought to have women in mind in terms of quotas, but in many countries, women have not been involved and in fact have been excluded from even the implementation of these institutions.”

Women who are willing and active in politics do not get much support from party leaders and women who think that they cannot get the same benefits, the same rights, the same considerations as men which is not true!” she repeated.

She pointed out that although women are striving to reach leadership positions, the constitutional reforms will reposition women to be more visible, as the performance of these newly appointed legislators will motivate more women to take up high political positions.

Throwing more light on the reform, the lawmaker said that, Article 26 of the constitution gives equal rights to men and women and should not be questioned, nor should it be rejected. The electoral code, therefore, provides that each party that wins in an electoral district must position a woman to sit in the assembly on behalf of that party;

These 24 women members of the new assembly will be the mark of a democracy that respects women’s rights, especially since we know that in our country, women outnumber men.

The constitution stipulates that men and women have equal rights, and to demonstrate this, it is necessary to establish a balanced proportion in the number of members of the National Assembly!

Normally, there should be a quota, but it was considered that these 24 additional seats are created for women based on the majority votes obtained by a party in the next parliamentary elections.

Thus, in the nomination phase, each political party is expected to nominate a reserve candidate, a woman, who automatically gets a seat in the National Assembly if her party wins the election.

Benin has 77 communes grouped into 24 constituencies for the legislative elections, so these new numbers added to the current number of legislators give 109 seats. In addition, as the population has grown, the communes have increased in size, making it necessary to create eight additional seats.

Legislators also corrected some disparities in population representation. For example, the 6th electoral district, which includes the commune of Abomey-Calavi, the third most populous in Benin with more than 650,000 inhabitants (2013 general census), will now elect 8 MPs, up from 4. Conversely, Cotonou, Benin’s largest city, which represents two electoral districts, will continue to elect nine MPs, including the two seats dedicated to women.

The deposit of 3 million CFA francs previously required of each parliamentary candidate has been reduced to 1.5 million CFA francs. The electoral threshold, a strict condition for winning parliamentary seats under the old electoral code, was maintained at 10 percent. It also applies to communal elections. To be eligible for seats on communal councils, parties must now obtain 10 percent of the national vote.

Turning to the issue of security, she said the country’s government is working to protect its land borders from the rise of insurgencies from neighboring countries and in other African countries with a well-trained and equipped military force.

“We can’t have one soldier per citizen, but we have to be the guardians of ourselves and also report to the appropriate authorities any unusual things we see in our community.”

The legislators, she explained, have made working visits to these areas to see how to properly protect and equip our armed forces and they continue to work and seek other ways and means to maintain and guarantee security in our country.

She also stressed the need for citizens to consume more of what they produce rather than importing everything, as this is one of the only ways to contribute to economic growth and make life comfortable for all.

Mali: The 2023 Finance Law on the Agenda of the Second Ordinary Session