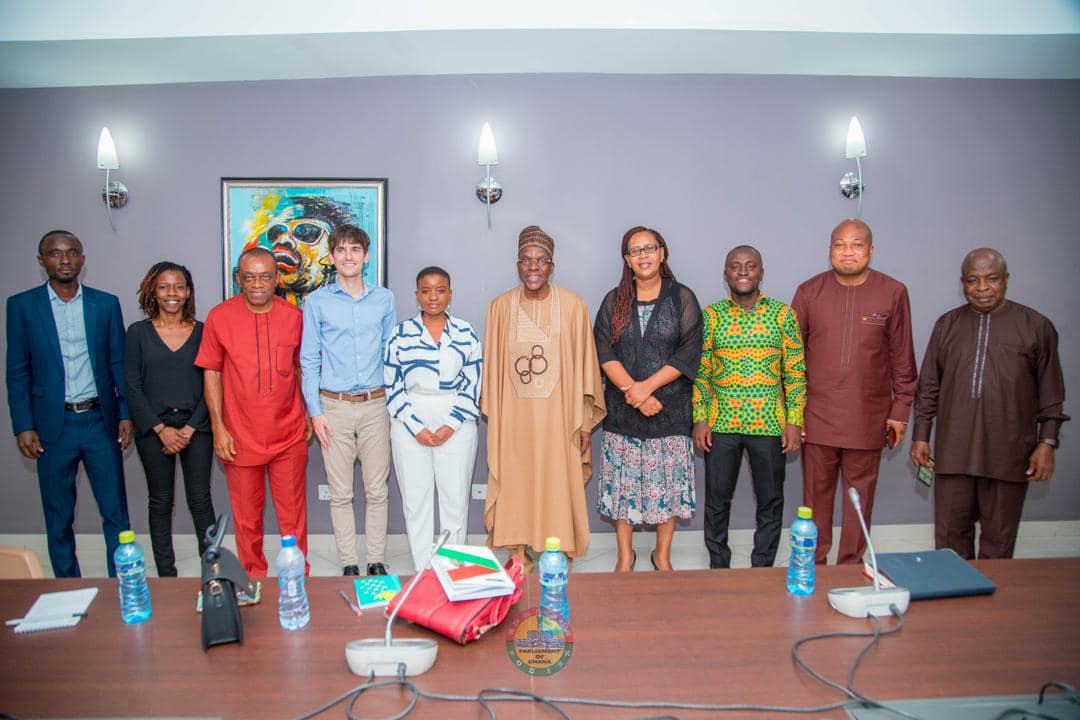 The Speaker of the Parliament of Ghana, Rt Hon Alban S. K Bagbin has highlighted the need for more inclusivity and participation of both sides of the political divide in the development process of the country.

‘Basic important national policies must get the buy in of the representatives of the people, and that buy in will in effect enrich our policies’, he said.

The Speaker made the call on Thursday, when a delegation made up of the leadership of the African Parliamentary Monitoring Organizations Network (APMON) called on him in parliament. The group called on the Speaker to introduce the Network and its initiatives as well as discuss ways to foster engagements with Ghana’s Parliament on parliamentary openness.

“Humanity finally is settling in on the conviction that when there is true democracy the society thrives healthily, and in the absence of democracy the opposite pertains”, he said. According to Speaker Bagbin, Ghana has signed on to the Open Governance Initiatives and cannot go against what it has committed itself. To build a more transparent, accountable and participatory governments that can restore citizens’ trust and promote inclusive growth.

The Speaker further called for a closer partnership and regular dialogue between parliament and Civil Society Organizations (CSOs) to be able to achieve the needed growth. The parliament of Ghana he said will soon outdoor a revised Standing Orders which he said will ensure greater access and openness in the business of parliament. When approved, the new Standing Orders will open up Committee Sittings to the media to allow for more transparency and accountability.

For his part, Executive Director for PN Africa Samuel Nana Kwame Obeng commended the Speaker for his vision to make Ghana’s Parliament more responsive to the needs of the citizenry. He said major reforms needed to be introduced in the various parliaments across Africa to address the challenge of access to parliamentary information to aid CSOs in the work.

Mr. Obeng further announced the piloting of an index to rank parliaments on openness within the sub-region. The pilot phase he said will rank 10 parliaments and national assemblies in West Africa and will involve deeper engagements with key CSOs.